Two temperature sensors are available in the Apple Watch 8 series.

In this, the feature of waterproof, crack proof and dustproof has also been given in the new watch.

The new watch also has a period cycle tracker. Notification will also be given for this.

Period Tracker will also alert about the period according to the condition of the body.

In this, the ECG sensor and A-Fib detection, the temperature sensor features in it, focus on the health of women.

It can detect changes in body temperature and warn about the onset of periods. 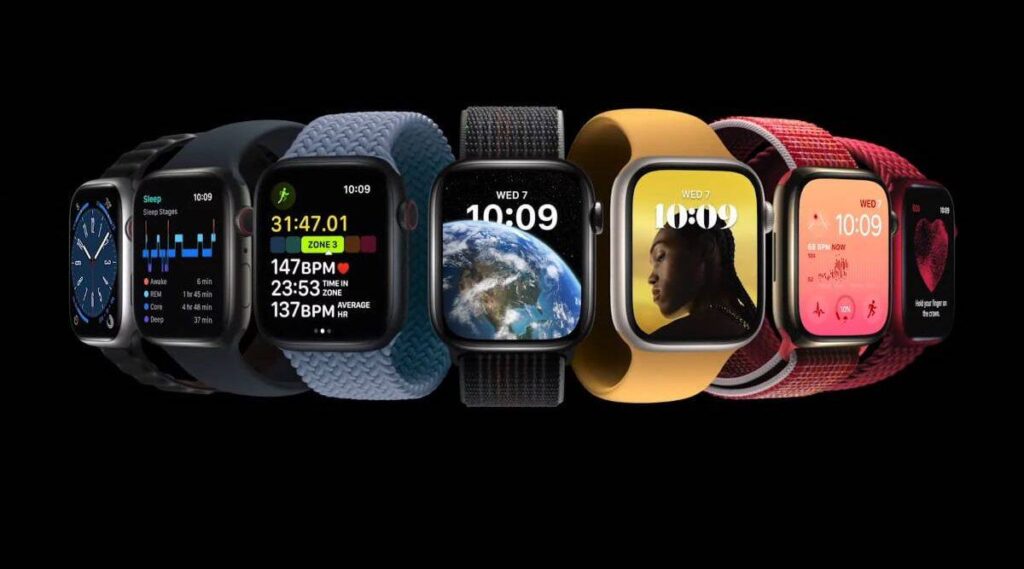 The second-gen Apple Watch SE has also been introduced in this event.

Many features have been given in it, including crash detection and family setup.

The Indian price of this watch starts from Rs 29,900. It will go on sale from 16 September.

Apple Watch Ultra has also been introduced in this event, which is a rugged watch. It has been designed in such a way that you will be able to use it easily even by wearing gloves.

It has taken many years to make it, the company has told that. This watch has been designed for the extreme athlete and expert diver.

It has two speakers and three microphones, which will provide better quality in calling.

The Ultra Watch will also tell you how deep you are in the water.