NDA Vice President Candidate: The Bharatiya Janata Party has announced the name of the Vice Presidential candidate after the Parliamentary Board meeting today.

West Bengal Governor Jagdeep Dhankhar will be the Vice Presidential candidate from the NDA side. BJP President JP Nadda announced his name.

The BJP had called a meeting of the Parliamentary Board this evening for the selection of the Vice Presidential candidate. In which BJP President JP Nadda as well as Prime Minister Narendra Modi, Home Minister Amit Shah, Defense Minister Rajnath Singh, Union Transport Minister Nitin Gadkari, Madhya Pradesh Chief Minister Shivraj Singh Chouhan and other top BJP leaders were involved.

Jandeep Dhankhar is the Governor of Bengal at present.

The name of the Vice Presidential candidate was announced after a meeting of the Parliamentary Board held at the party office of the BJP in the capital Delhi.

Addressing the press conference after the Parliamentary Board meeting, BJP President JP Nadda said that BJP and NDA declare the candidate for the post of Vice President, farmer son Jagdeep Dhankhar ji.

Jagdeep Dhankhar is the present Governor of West Bengal and has worked in public life for almost three decades.

Identified as the first eminent lawyer of politics-

In the press conference, JP Nadda told that Jagdeep Dhankhar, who comes from a normal farmer family, has achieved his position after a long struggle.

Jagdeep Dhankhar is a resident of Jhunjhunu, Rajasthan. Born in a simple farmer family of the village, Dhankhar did his education from Sainik School Chittorgarh.

He later pursued higher education in Physics. Also completed his law studies. He practiced for a long time in the Rajasthan High Court.

Later he made his image as a reputed lawyer in the Supreme Court as well.

Jagdeep Dhankar was elected MP for the first time in 1989-

Later, in 1990-1993, he was the Minister of Parliamentary Affairs. In 1993 he was elected to the Rajasthan Legislative Assembly from Kishangarh constituency of Ajmer district.

In July 2019, he was appointed as the Governor of West Bengal.

BJP President JP Nadda said that Jagdeep Dhankhar created an image as a Governor who works for the people.

It may be noted that the tenure of the current Vice President Venkaiah Naidu is ending on August 10.

JP Nadda told that the date of nomination of Jandeep Dhankhar will be informed further.

The last date for filing nomination papers for the Vice-President’s election is July 19 and the election is to be held on August 6.

Rakesh Jhunjhunwala assets increased by Rs 1452 crore in a week, is this insurance stock included in your portfolio?

To become an actor, Ravi Kishan have been beaten up with a leather belt 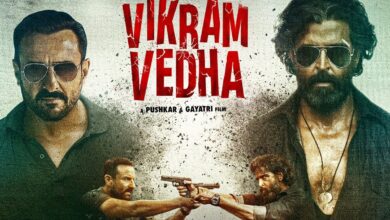 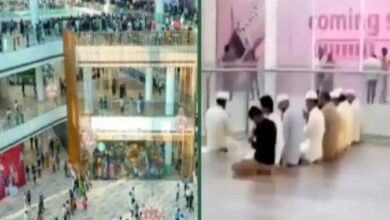 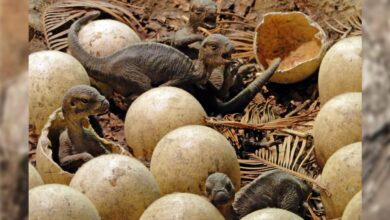